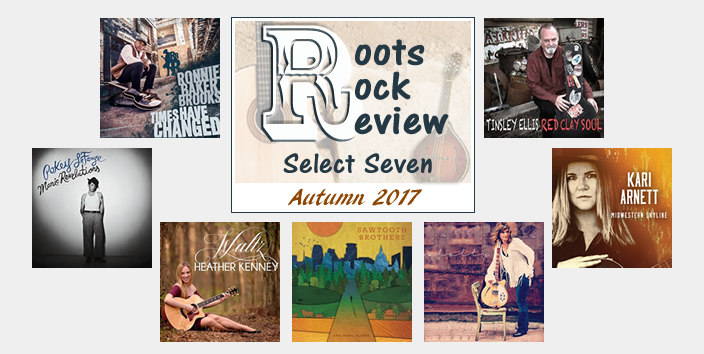 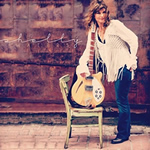 Rayne, Louisiana is home to singer-songwriter Shelly Waters, who released her self-titled debut LP this past summer. Her music features a nice blend of blues, country, and rock. 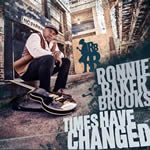 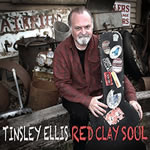 The 2016 release Red Clay Soul by Georgia-based artist Tinsley Ellis is his first to top the Blues Radio Chart. This album celebrates a performing, composing and recording legacy which is into its fourth decade. 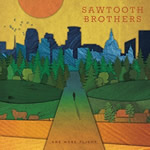 One More Flight by Sawtooth Brothers 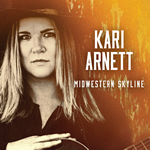 Midwestern Skyline is the debut EP by Minnesota based alt-country artist Kari Arnett. This release features storytelling songs with creative lyrics on love and loss and other imaginative themes. 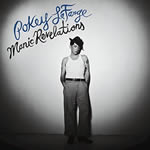 Manic Relevations is the latest from St. Louis-based Pokey Lafarge, a diverse artist who crosses over through several roots genres including folk, blues, rockabilly and soul. 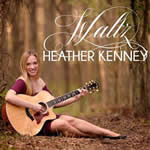 Heather Kenney is a folk artist from Raleigh, North Carolina who recently released her debut EP, Waltz. This album features acoustic songs with fine and graceful melodies by the young artist.